It is my child hood dream to become a priest, but when my parents know about my dream of becoming a priest they refused me of it specially my paternal grandparents. I still remember when they said no to my dreams of becoming a priest because i am the only boy in the family that has the lineage to continue our race in the family. Though they are devout catholic but they did not expect me not to marry and bear them a child that will continue their names to exist in this world.

Because as Catholic Priest, they know that you should take the vow of celebacy and will forbid you to marry and have children. Instead of marrying a girl, you will espoused to the church and become a spiritual father to the faithful.

Though at early age, i already possess the zealousness to the Faith in service to God. And when i changed my religion from being a Catholic to a Bible Baptist Church member, they become helpless. They just show their frustration and disappointment that i changed my religion but their relationship with me is unchangeable because God have already ordained that i will carry forward my ancestors name until the last breath of my life.

My Spiritual Journey starts July 16, 1991 and that is when i’ve been baptized to the Bible Baptist Church. And i feel that during those days as a Baptist, i am closer to God as I study the Bible from cover to cover that made me well versed to God’s word.

Though the kind of priesthood that i dreamed of was different from what had become. But i feel that when i become a baptist church member, i found my self performing some duties of a priest such as sharing the word of God, praying for the people, leading people to worship. But i did not last being a Bible Baptist Church member. During college days i become a Disciple of the International Church of Christ through the Metropolitan Manila Christian Church that has a branch in UP Diliman which was the last Christian Church where i’ve been baptized as member, then i was able to attend Messianic Christian Groups and also Islam.

My desire on becoming a Priest makes me to have this Spiritual Journey where i search where my personal beliefs and faith could match up until i found Wiccan Religion.

I think that being a Christian Jew is much closer to God’s established religion. As they celebrate 8 festivals that been followed by the ancient jews which is the original religion of Jesus Christ which was established by Abraham. But when i studied the nature of the festivities, i traced it back into Pagan Origin as it follow not only the Agricultural Calendar but it is also based on the Astological Cycle which Pagans do practice.

When i studied Wicca at Witch School International (which is an Educational Ministry of the Correllian Nativist Church of Wicca), I gained more understanding about the beliefs and practices of our ancestors before the emergence of modern organized religion such as Christianity. From that time on, it encouraged me to discover our own Religion as a Filipino. As i believe that we have our own God, our own way of Worship, our own spiritual practices to help our soul evolve into its highest nature which is being united to the Divine.

And these what Luntiang Aghama is all about. Luntiang Aghama is about working with the Diwata, Anito, Engkanto and the evolution of our Soul through the Practice of Tawas, Hilot, Kulam and other indigenous spiritual practices that will help our soul evolve into its highest nature.

But what are the Duties and Responsibilities of a Filipino Pagan Priest?

I remember on our 12th year anniversary, i conducted a seminar as we give recognition to people who stand as Coven Elders in the Philippines.

We give them Certificate of Ordination in recognition to their selfless dedication in performing the duties and responsibilities of Priesthood in their respective covens.

Usually, the title of priesthood is usually bestowed through Ordination which is an authority of the Church in installing a Faithful to conduct sacerdotal function to the community. And this is done as mandatory and obligatory in accordance to the Church Policy and regulation. But aside from this, we believe that there is also a Spiritual Ordination where the Spirit moves the individual to perform such sacerdotal duties even without the mandate from a certain church.

Example of this Spiritual Ordination is when the Spirit move us to established Luntiang Aghama as a religious organization in the Philippines so as other groups or covens that been established through the Ordination of the Spirit.

This Ordination of the Spirit give birth to a mundane organization that focus on the Spiritual development and ascension of the members who belonged to the established group which in this case is for Luntiang Aghama.

As Ordained Filipino Pagan Priest, our primary duty is to foster Devotion to our Faith. With this it is also the responsibility of the Filipino Pagan Priest to define what their Faith is as our Faith start with knowledge, followed by understanding then with trust then love and faith which will fall back again to knowledge.

Acquisition of knowledge requires study or careful investigation, observation and experimentation of a certain subject such as on the aspects of Filipino Deity, Ancestral Spiritual Beliefs and Practices and so on.

With this gained knowledge, the Filipino Pagan Priest will practice what they acquired and share it to their fellow devotees that will benefit them through their spiritual practice.

As Filipino Pagan Priest, we have responsibility too to organize our self by bringing in people to the Shrine who desires to learn our ways by conducting public rituals and services of what we practice inside.

With this, it is expected to Filipino Pagan Priest to become a devotee first, then a teacher, then a ritualist, a medium, counselor, healer, judge and a leader.

Our duties are not just limited on these 8 aspect as mentioned above but as we move along in our Spiritual advancement it will grow too as the Spirit will guide us through. 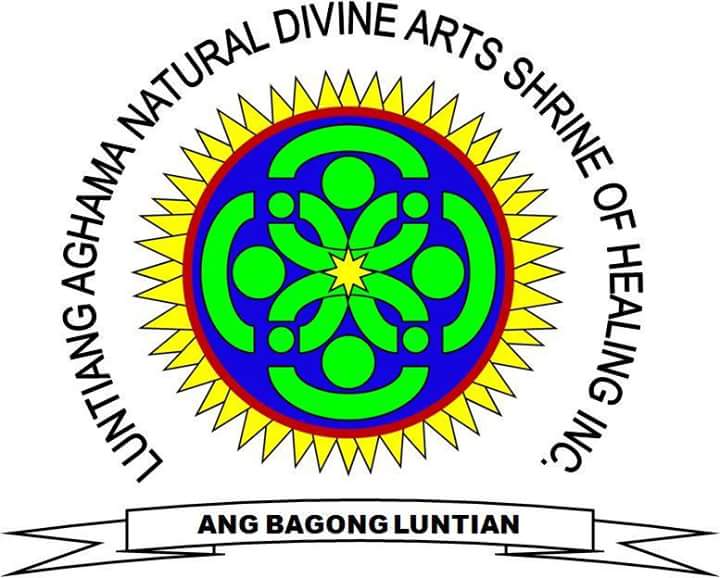