We have started our Shrine as a Study Group 20 years ago. It was on the early hours of December 13, 2000 right after the birthday of my Father that i stay up late at night and meditate to talk within my self that formed Luntiang Aghama as an online study group on Alternative Spirituality and common interest group which focuses on Psychic Abilities and Development, Mystical and Magickal practices and alternative spirituality and religion. It took us 12 years before we incorporate the Shrine and register it to the Philippines Security and Exchange Commission. And on September 4, 2012- the Shrine have receive its Certificate of Incorporation recognizing our Shrine as Juridical personality and a religious corporation sole. I thought that the Shrine would not be recognize as it is a Magical Religious organization in nature, but upon receiving our Certificate of Incorporation, that proves that the Philippines guaranteed Freedom to all of its citizen.

But on May 5, 2020- it is just shocking to know that one of the Largest Philippine Television Network has been shut down by the National Telecommunication Commission of the Philippines. For what ever legal standing or reason it may have, I as an Individual have been affected emotionally to the actions that been done.

ABS CBN has been the First Television Network in the Philippines that recognize us and have featured our ability to their TV Show such as the Rated K of Korina Sanches- Recto, Nginiig by Raymond Bagatsing and Hiwaga as hosted by Atom Araullo. Then after that all other TV network start to be moved and ask us to be in their tv shows such as “ANO Bang Hanap Mo?” IBC 13, “Tayuan mo at Paninindigan ko” TV5, “State of the ;Nation Address with Jessica Soho” GMA7, “Kapuso Mo Jessica Soho” GMA 7, and “I Juander” GMA 7. Our efforts of raising awareness by sharing information to the Public through these TV Network becomes broader and wider as these Channels are reaching far and remote areas in the Philippines.

Though our Ministry in the Shrine started online using Internet and it have reached out far and wide around the world, but the Internet failed to reach out people who has no capability or capacity to have mobile phone, laptop, desktop and Internet Connection. Whereas ABS CBN have taken initiative to make their TV Programing to reach even the remotest areas in the land. Together with their regular TV Programming of News and Entertainment, they also produce Educational Program and partnered with the Philippine Department of Education through the ABSCBN Foundation. These TV Network also have their Bantay Bata and Bantay Kalikasan Foundation as an advocacy movement protecting the environment and children welfare. Television Networks keep people be informed of the current event and situation that is happening not only locally but also internationally.

For us as a Shrine, we also have experience personally the feeling of being shut down in social media. We also have felt that someone wants us to be quiet and stop our workings. It seems that our good works are not needed and recognized that is why they want to shut us down. So as that is what i feel when this Largest TV Network has been shut down. I see how they work and how they have helped millions of Filipino not only in the Philippines but also around the world. And their good works are shining brightly even up to day at the time of pandemic, their employees does not stop working in giving relief goods to the people, bringing up information about the coronavirus and all other. At this time of Calamity, we need more hands to work in helping people. But the Helping hands that ABS CBN is extending to people are been cut out. We loose a helping hand that make the force of healing to be weak. 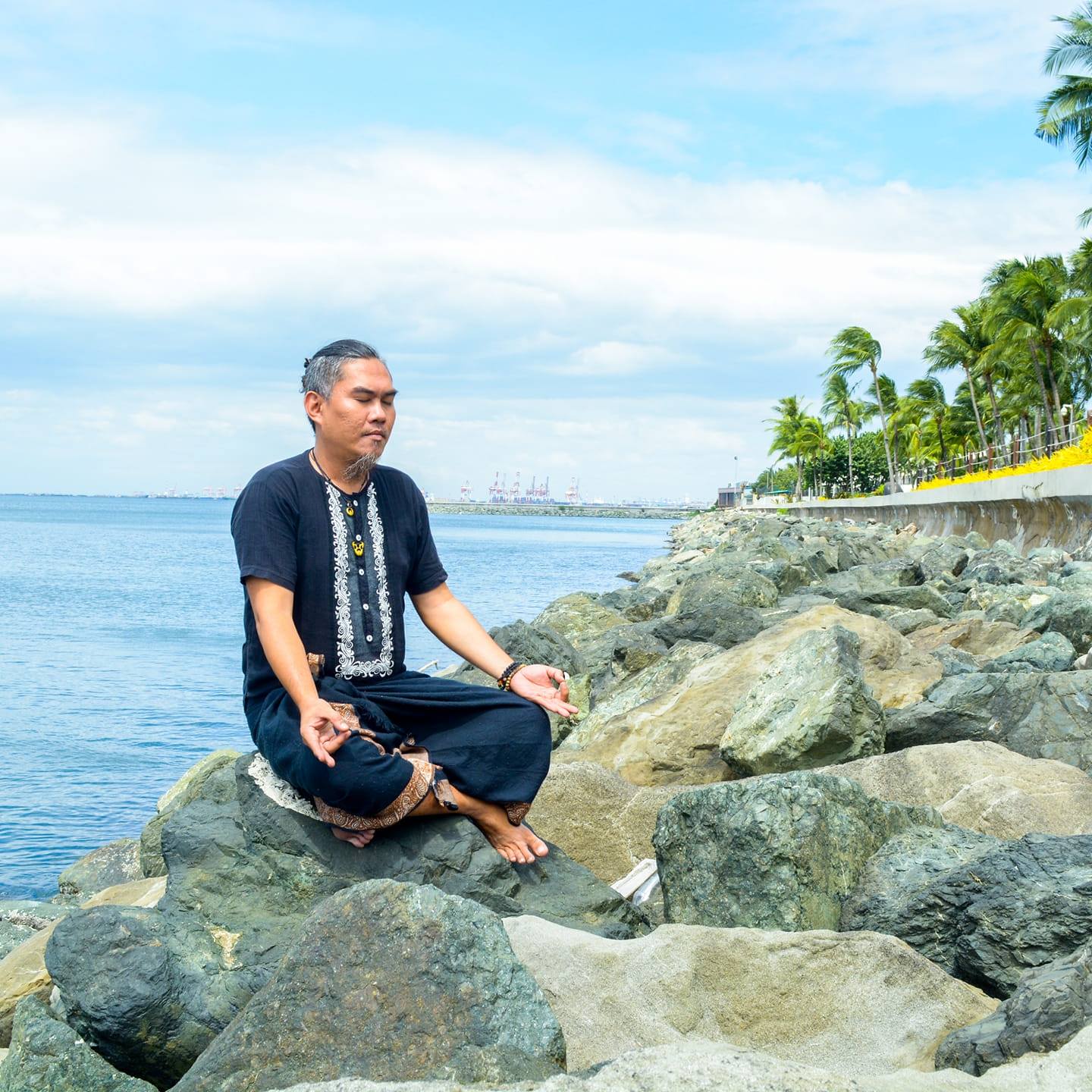